The team is made up of the experienced Welshman Euan Ingram, better known as Tadpole, and two young, talented players in Zakariya Gavrilenko (TriToN) and Kieran Hogan (Rehzzy).

Tadpole is well known for his time as part of the Triple Trouble roster, with whom he attended the RLCS Season 7 Finals, quickly becoming a fan-favourite team.

TriToN joins up for his first crack at the RLCS circuit, having slowly built up his competitive nous in the “bubble” scene, and alongside him is Rehzzy, who competed in the RLCS last season with a number of rosters, including Singularity. 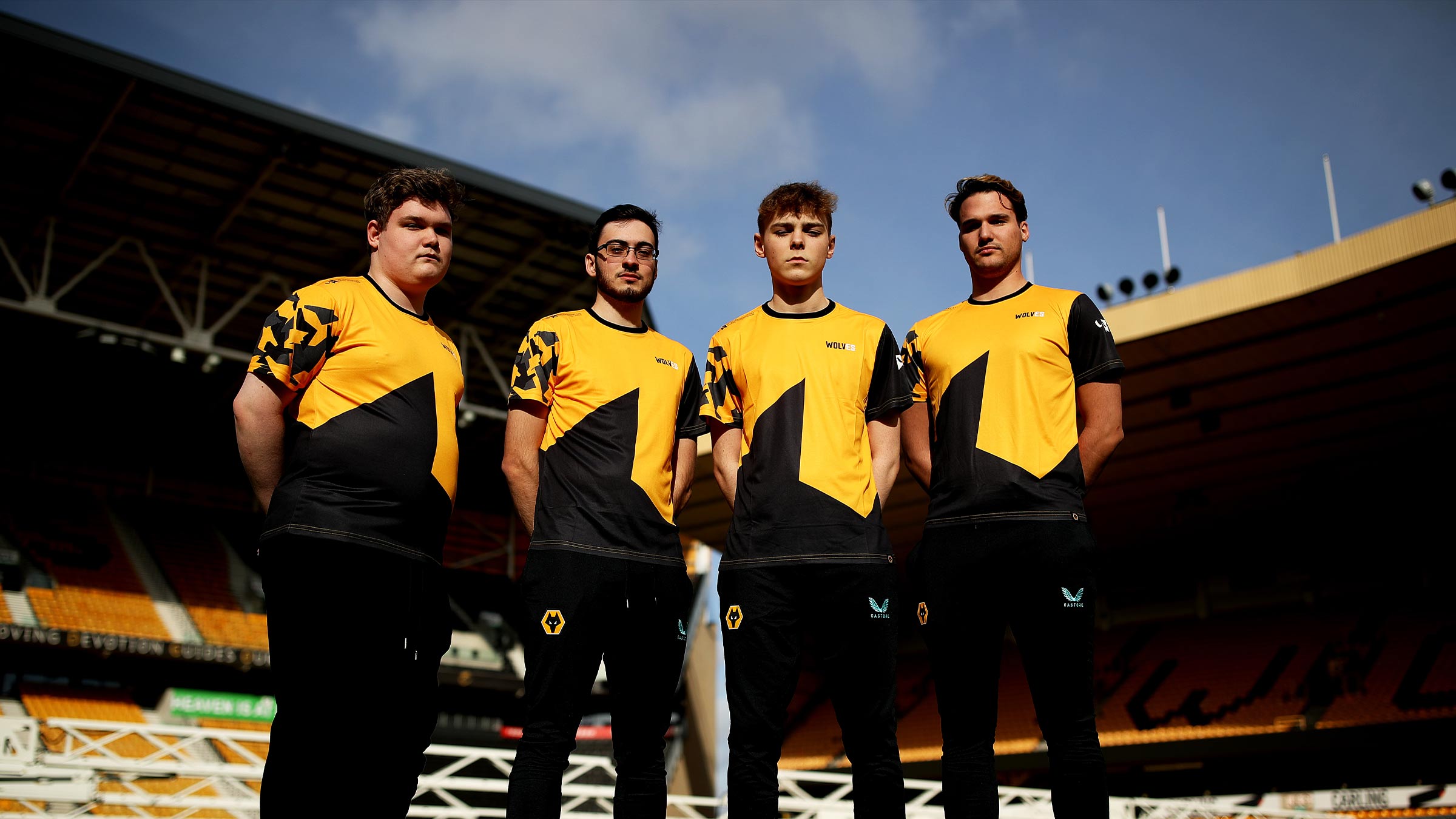 Wolves Esports debuted in the Rocket League Championship Series (RLCS) Winter Split at the end of 2020, with a roster that – after some changes – managed a high of a fifth to eighth place finish. With that driver line-up being unable to continue together at the end of the season, Wolves looked in a different direction to remain in Rocket League esports.

Michael Moriarty, esports manager for Wolves, said: “I’m thrilled to be able to bring these guys into Wolves as our next Rocket League team. We’ve spent a fair amount of time looking into who’ll be the best fit for our organisation, and with these three players on board I feel that we’ve done that.

“We’re matching the experience of Tadpole with the raw ability and talent of TriToN and Rehzzy. I can’t wait to see how all three of these players learn from each other and create a solid package that will be set to make a strong challenge in the RLCS this season.”

Returning as coach and team manager from last season will be Joessi Moorman (Juicy), who said: “It's a new chapter for the Wolves Rocket League department with this entire new roster, but one I’m very excited to start.

“This upcoming season will be a ruthless one with only 16 teams per event, but I’m very confident in our abilities as a team and I’m sure we’ll make some waves.”

The new Wolves Esports Rocket League roster is set to make its debut this weekend, in the open qualifier of the first European regional event of the RLCS Season.