Wolves have partnered with the North American esports giant Evil Geniuses in a deal that will see both teams increase their reach into new geographic markets and expand their expertise in player performance.

The ground-breaking partnership comes off the back of Fosun Sports Group agreeing to make an investment into the Seattle-based esports organisation, valuing the team at $255 million post-investment.

Founded in 1999, Evil Geniuses boast one of the most decorated histories in esports, winning 86 national and 102 international championship titles.

The organisation currently competes in four of the world’s biggest esports titles – League of Legends, Dota 2, CSGO and Valorant – and have rosters containing some of the world’s most talented and followed players.

The initial partnership will see Wolves branding featured on Evil Geniuses’ uniforms, and the Evil Geniuses’ logo will feature a splash of gold during the launch.

In return, Wolves’ Chinese team will help power Evil Geniuses expansion into the Asian market, where the popularity of esports has exploded in recent years, with a market size of approximately RMB 150billion in 2021.

In addition to supporting the creation of local Mandarin content, Wolves will also provide Evil Geniuses with local training facilities in China, including a training base for the League of Legends World Championship, should the team qualify for the showcase event in Shenzhen later this year.

Both teams will also work together to create English language content, sponsorship opportunities and joint branded merchandise which will be shared with fans in the coming months.

Wolves’ general manager of marketing & commercial growth, Russell Jones, said: “This is an incredibly exciting partnership for Wolves and Wolves Esports. We have very lofty ambitions in esports, and this partnership allows us to learn from the very best.

“We’ll be pooling resources across analysis and performance as well as marketing and commercial to service and grow both organisations. We are looking forward to working together on a number of fan engagement initiatives over the next few months and when travel routes allow, we will be encouraging our teams to visit and learn from their respective colleagues.”

Evil Geniuses’ chief executive officer, Nicole LaPointe Jameson, said: “We are thrilled to partner with Wolves, a storied football club and strong sports and entertainment brand that aligns with our values and mission. 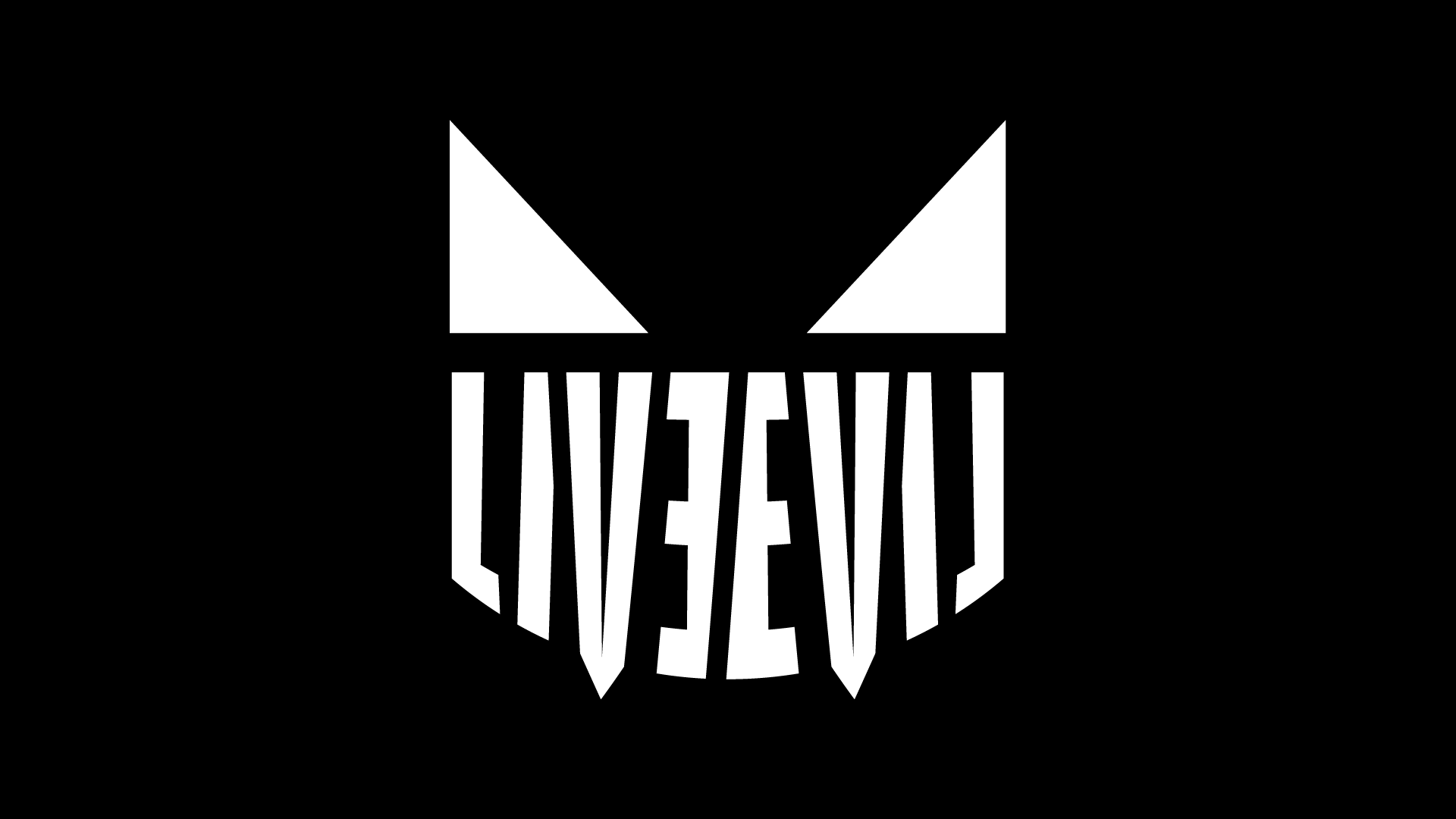