With 207 appearances for Wolves to his name, Carl Ikeme remembers one night in the Potteries as one of his greatest between the sticks.

The goalkeeper spent more than a decade in the first-team at Molineux before his career was cut short in the summer of 2017, but just months prior to his leukaemia diagnosis, Ikeme played one of his most memorable for the old gold.

In the latest episode of Wolves’ new podcast series My Golden Game, the number one speaks to host Mikey Burrows about an FA Cup game against Stoke City in January 2017. Leading the team out as his only game as captain, Ikeme would go on to have a standout game as his side won 2-0 through a pair of stunning goals from Helder Costa and Matt Doherty.

On a memorable evening in Stoke

“It wasn’t my only good game in a Wolves shirt! But it was one of those games where I just kind of caught fire, and it didn’t stop.

“We were in the Championship at the time and Stoke were struggling in the Premier League, to be fair, but still had a lot of quality. There was a lot of quality on display that day, so it was still a tough game and a really good result for us at the time.

“It was an FA Cup game and I remember we had a decent cup run that season which I hadn’t really experienced at Wolves. It was one of those games where I just seemed to make save after save and we got the result as well, which is always important when you have a good game.”

On coming into the game without fear

“It was a difficult time, but we’d just started to turn a corner in the league. After what we experienced a few seasons before – being relegated from the Championship – there were little fears that could happen again.

“But we were just starting to pick it up. I think QPR away was around the same time as this game as well, and we’d just picked up a result there, which gave us a bit of momentum and said, ‘We really shouldn’t be in trouble this year.’

“We weren’t going there just to make the numbers up, or with any fear.”

On captaining the team

“I was made captain that day. I gave my family the captain’s armband and my shirt. I think it might have been the only game I was captain as well for Wolves.

“So that was another special occasion, to take the captain’s armband. It’s another great feeling and another responsibility.

“I was always one of the more vocal players in the dressing room anyway, but when you’re leading the side out it gives an extra importance to that.” 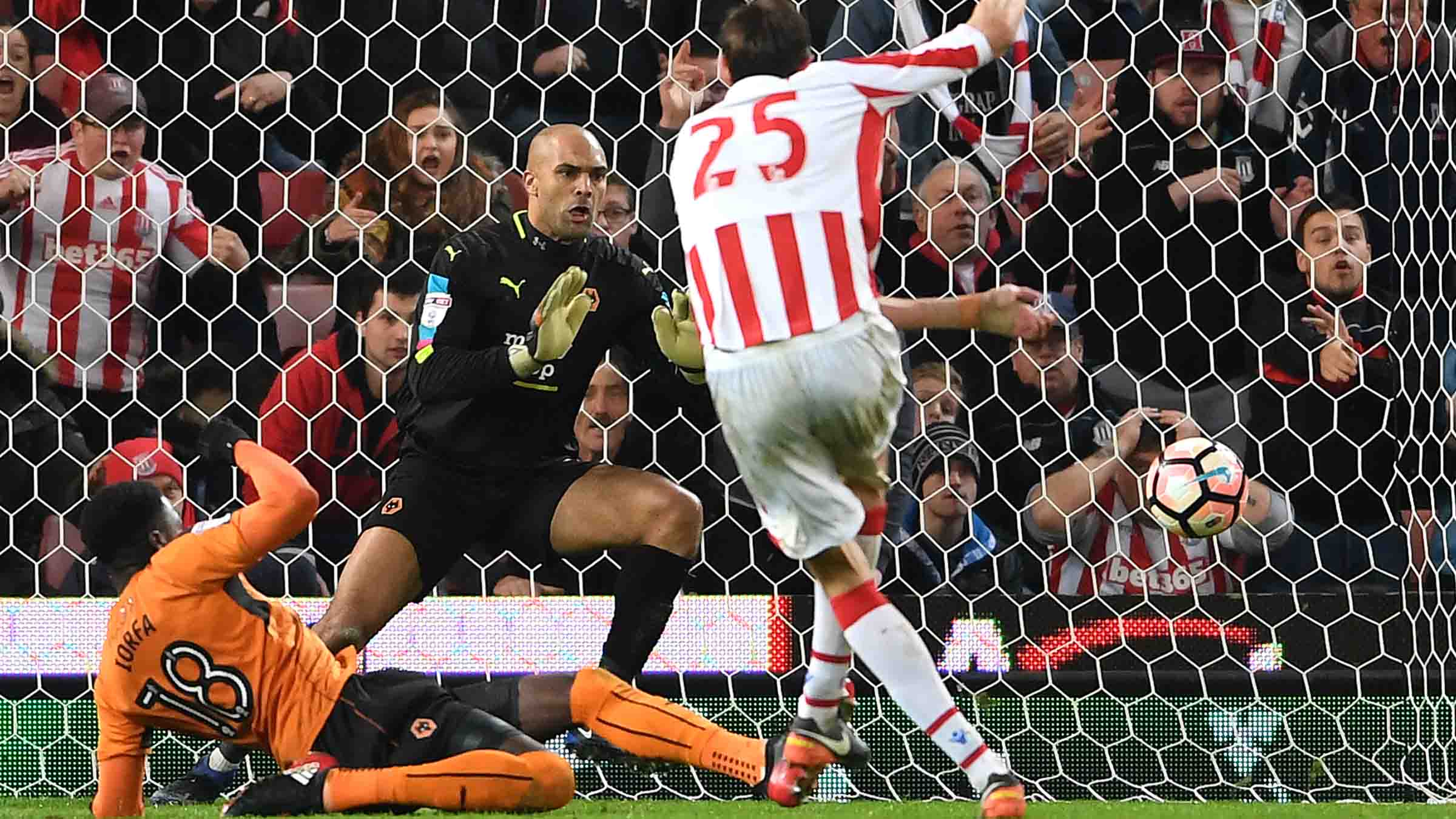 On having a golden game between the sticks

“As a goalkeeper, you’ve always got to be aware in every game, but I just felt very assured with what I was doing, and everything felt sharp and on point.

“However, at the same time, you’re still on high alert and being concentrated. But you just had that feeling of something running through your veins that you do feel in supreme confidence, without being too cocky or arrogant.

“You feel great, you feel sharp, you feel quick. There’s no second thought about any of the decisions you’re making. It was one of those games where everything went right.”

On staying calm while on a hot streak

“The adrenaline is flowing when you’re frustrating the attackers and stop them from scoring, you get a buzz. You hear the crowd and the roar to celebrate, and then there’s that low of ‘aaarrr’, and you sort of get that buzz off that feeling.

“You kind of get the emotions of feeling great in the game, but you’re never satisfied until it’s done, because you can never rest in a game.

“From the moment the game kicks off until the end, as a goalkeeper, you cannot switch off. You haven’t got time to think that this might not happen, because it does happen. Every time you think you’re ok, something happens.” 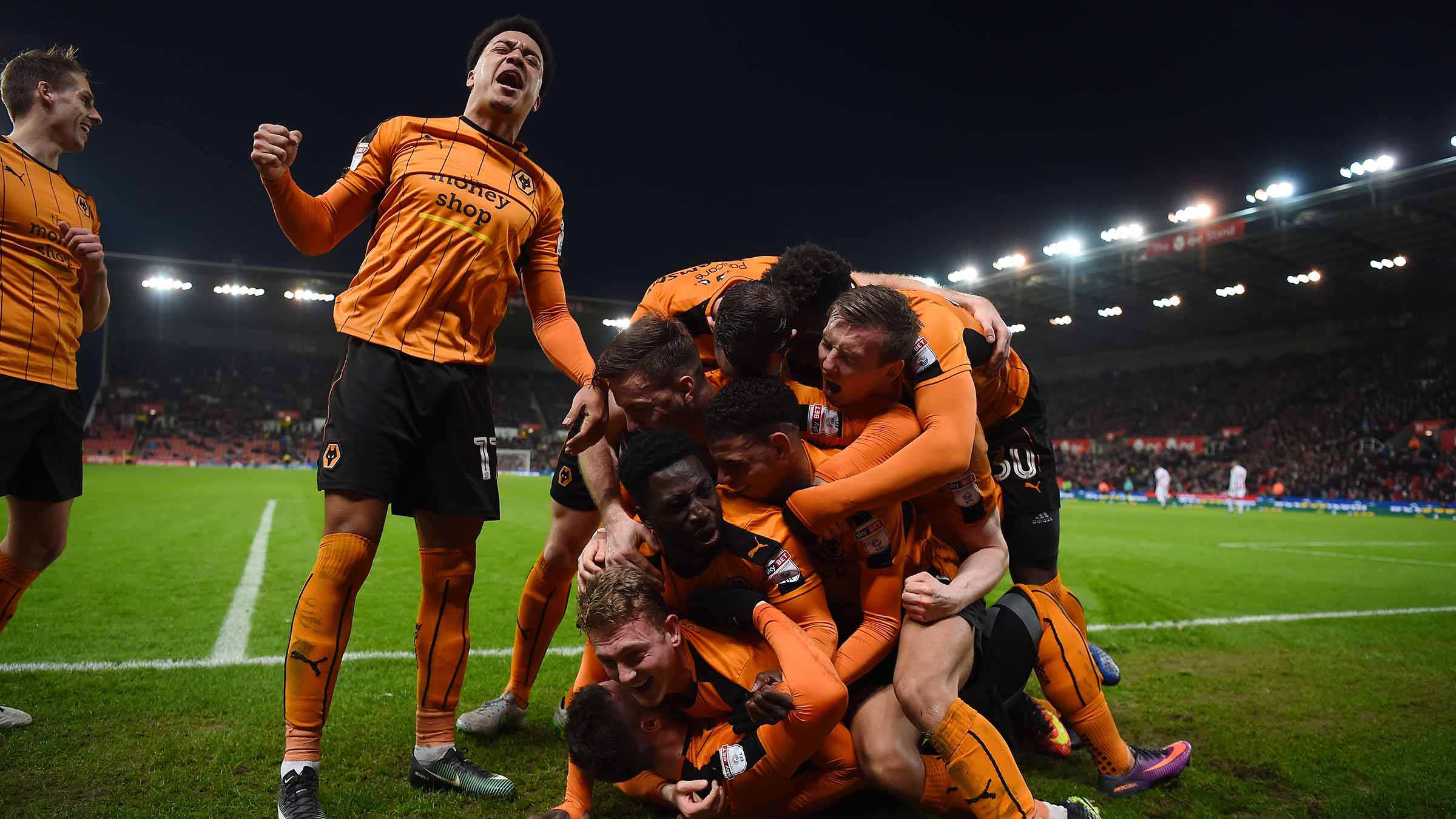 “At the start I was thinking, ‘What is Doc doing?!’ Because he’s not known for whipping balls in from outside the box.

“I’m probably calling him to get back, but when he whips it in, it’s probably just the relief. You’re celebrating, but it’s also a relief that you’ve got a bit of a lead.

“But obviously, that relief doesn’t last that long because you’re on high alert straight away. But with Doc’s goal and Helder’s goal earlier on, we did score some great goals that day.”