In the latest edition of Fantasy Football, Wolves midfielder Leander Dendoncker answers a range of hypothetical questions about the beautiful game.

#5 If you were ref for a day, which rule would you get rid of?

The handball rule because it has screwed us a lot in the past, including me at Leicester.

#10 If you could play one match again for a different outcome, which would it be and why?

The FA Cup semi-final against Watford at Wembley or the World Cup against France, but I wasn’t playing in that one, so I’ll say Watford. 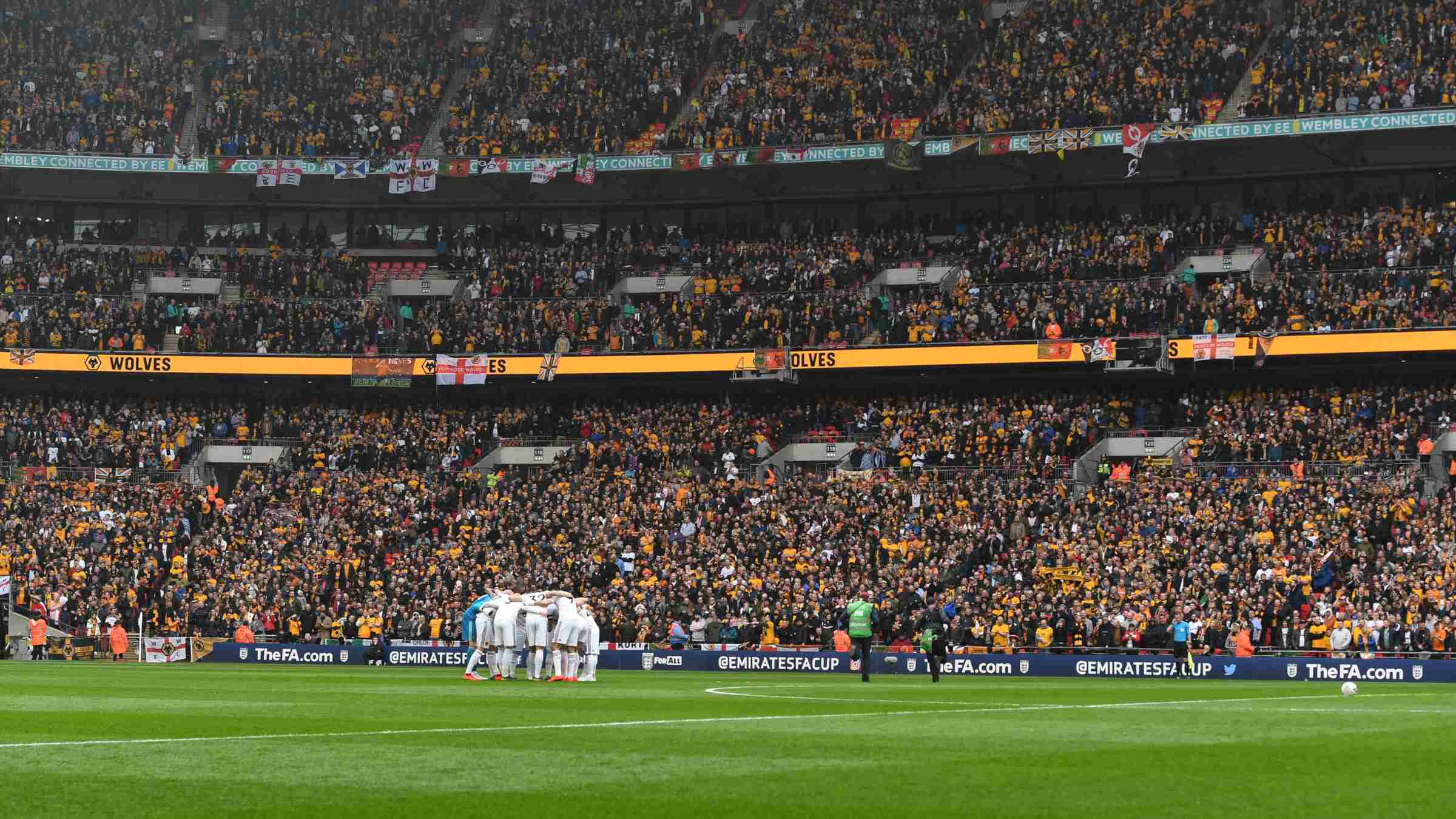 #17 If you could be a spectator at any non-football event live, which would you pick?

Maybe a tennis game at Roland Garros or Wimbledon – maybe the final of Wimbledon.

#19 If you could swap shirts with one player, who would it be?

Lionel Messi – the best player ever.

#21 If you could play alongside any midfielder past or present, who would it be? 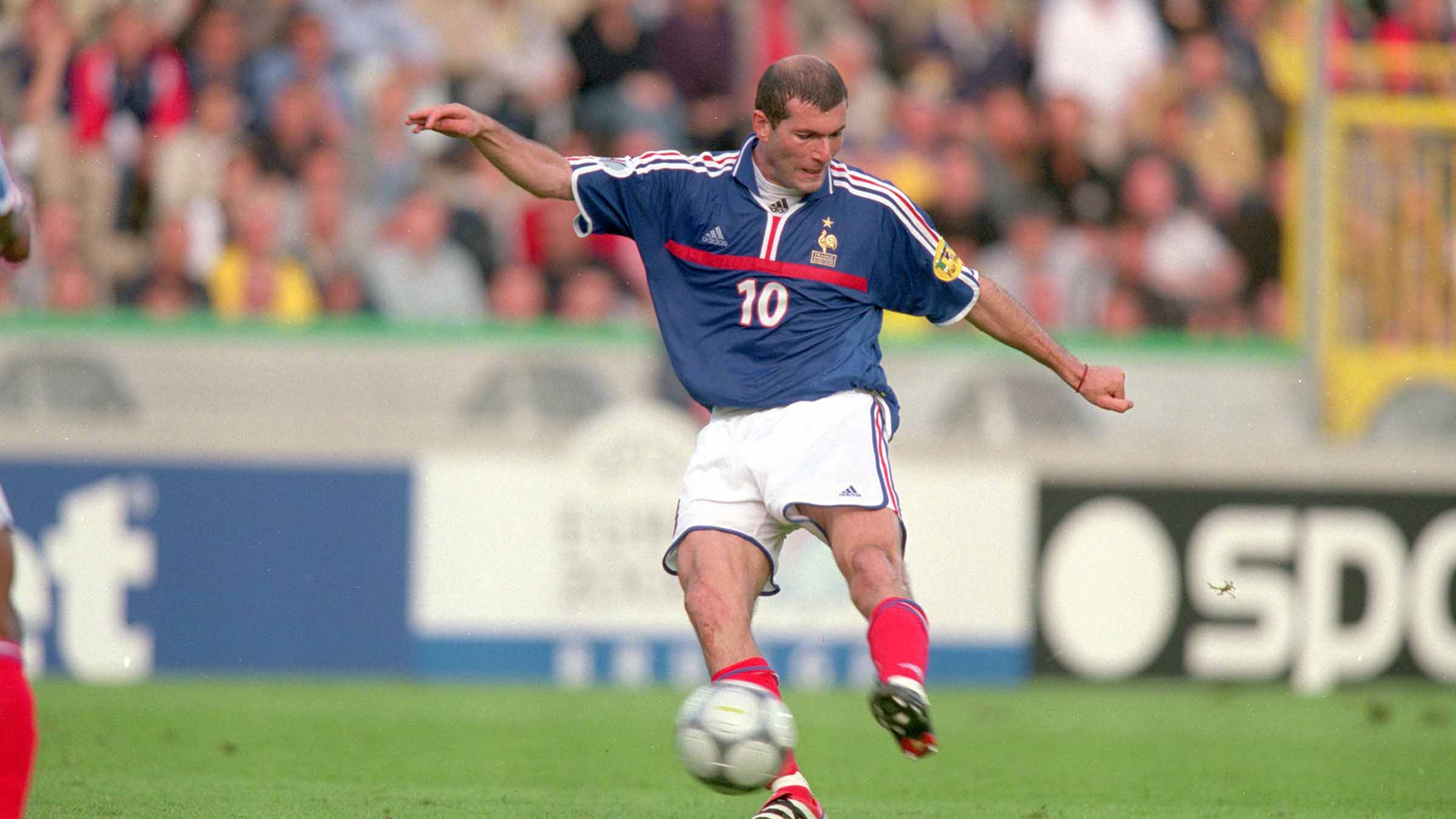 #28 If you could give advice to a younger you, what would it be?

Just to keep working all the time and do your own thing.

#30 If you could relive one moment from your career, what would it be?

My goal in the quarter-final against Manchester United with Anderlecht in the Europa League – that was the best moment of my career so far. 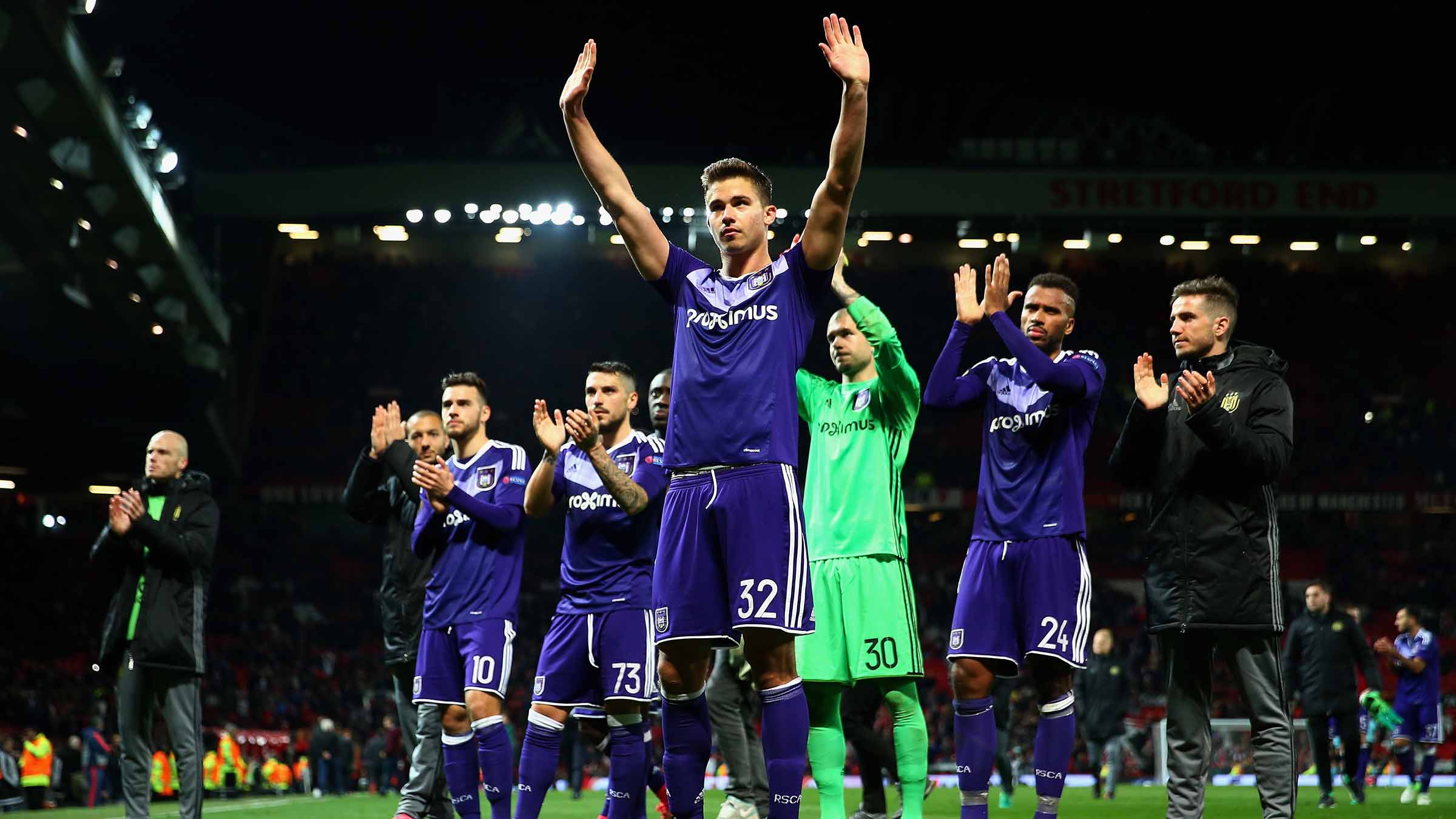 #34 If you won the World Cup, how would you celebrate?

I think it would be the biggest party ever, with the whole of Belgium. We came third and went to Brussels and it was already full, so imagine if we would have won it.

#35 If you could be another Wolves player for a day, who would it be?

That’s a tough one. John Ruddy, he’s a really nice person – I really admire him as a player, professional and person.

#36 If you could see one current player join the Premier League, who would it be?

Mbappe would be nice, I’ll say him.