Career Paths charts the footballing career of a Wolves Academy graduate after their time at the club came to an end. Next up the focus is on former full-back Jamie Smith.

After joining Wolves as a youth trainee aged 16, Smith honed his craft in the gold and black academy teams, progressing through the age groups before making his first-team debut in a 1-0 win over Reading on 13th August 1994. The transition to senior football is one that challenges many youngsters, but Smith took to regular first-team football like a duck to water, making 25 appearances in his first campaign for the club. Nicknamed ‘Jinky’, the full-back saw his chances limited the following year, but in the 1995/96 season, he was back as a major figure in the side. He scored his only Wolves goal in his final season for the club - in the 3-1 defeat to Crystal Palace in the 1997 play-off semi-final - before he left to join Palace as part of the deal that saw Kevin Muscat and Dougie Freedman move to Molineux. In total, he played over 100 times for the club. 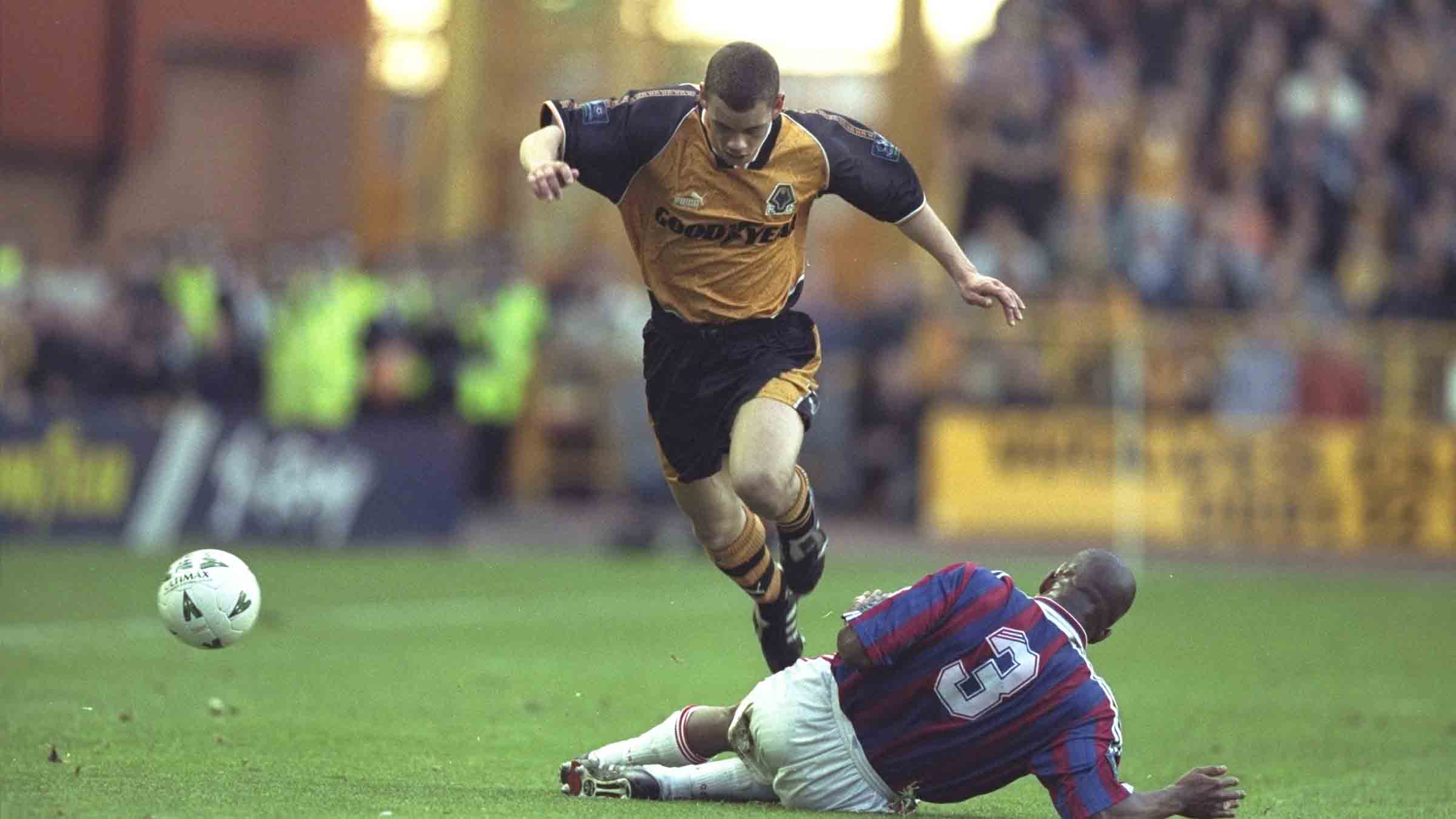 Upon moving to Selhurst Park, Smith made his debut for the club against Sheffield Wednesday on 25th October 1997, starting in Palace’s 3-1 win. After receiving a red card in his second game for the club, Smith managed 18 appearances that season, racking up two assists along the way, but couldn’t prevent the side from relegation, although they did qualify for the 1998 Intertoto Cup. Once the side were back in the second tier, Smith became more of a regular, and helped them to stay clear of relegation, before pushing towards mid-table by the 2001/02 season. He left the Eagles having managed a total of 175 appearances for the club, scoring four league goals.

During his time at Crystal Palace, Smith spent 1999 at Fulham on loan, where he played under the third England manager of his career (Kevin Keegan), having been coached by Graham Taylor at Wolves, and Terry Venables at Palace. He scored against Walsall for the club and helped them to achieve promotion to the First Division, despite only playing nine times in the league. 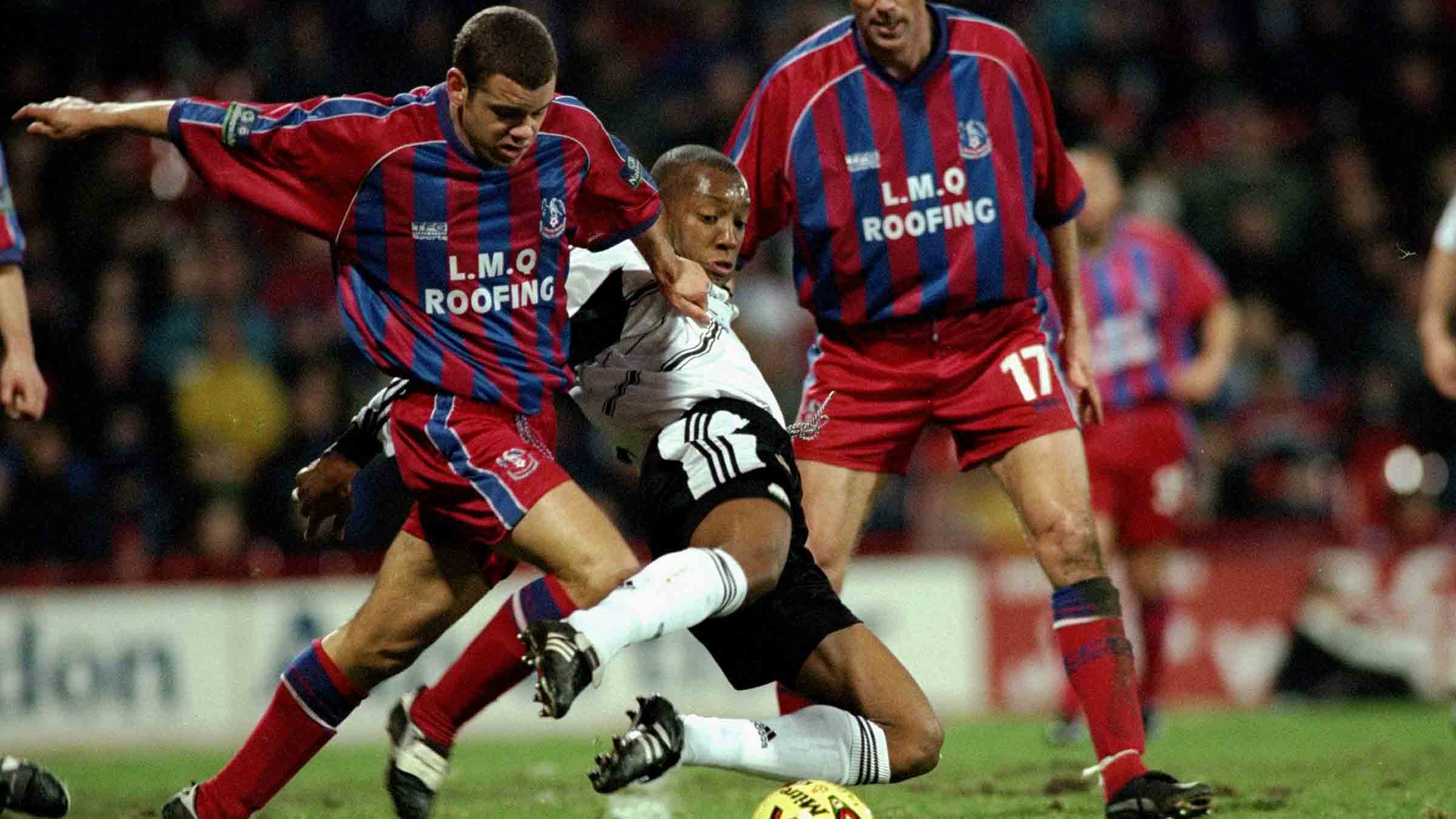 Smith joined League One side Bristol City on a free transfer in 2004, and immediately settling in as a regular. The club were coming off the back of losing the play-off final to Brighton & Hove Albion but were unable to reach the play-offs in Smith’s first season at the club, although he did manage to rack up 45 league appearances, netting two goals. He was then loaned to Brentford, and subsequently sold to Milton Keynes Dons.

After joining Brentford on loan, Smith managed nine appearances for the club, including two in the play-offs, but couldn’t shake his play-off curse as the Bees lost in the semi-final to Swansea City. 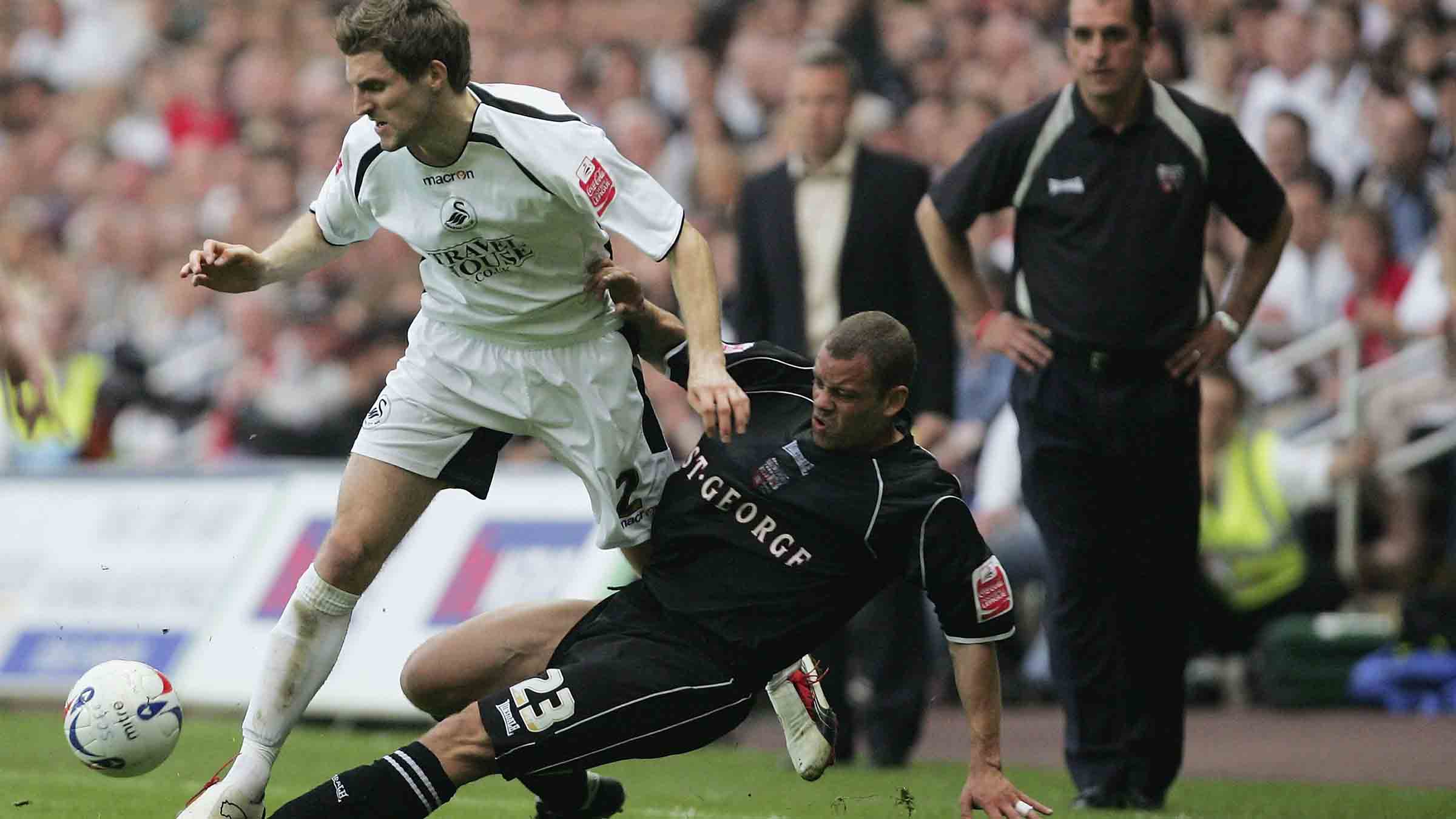 He was signed by MK Dons by his former Brentford manager Martin Allen, but after 17 appearances for the club, he was released at the end of the season due to knee injuries that had plagued his time at the club. Smith announced his retirement from football after his departure from the club.

He was signed by MK Dons by his former Brentford manager Martin Allen, but after 17 appearances for the club, he was released at the end of the season due to knee injuries that had plagued his time at the club. Smith announced his retirement from football after his departure from the club.

Smith joined Airbus full-time in January 2010 and registered with them as a player while he worked on his coaching qualifications. He managed just six appearances as a player but managed to score an impressive two goals from full-back.