The 18-year-old has appeared in the opening two matches of Wolves under-23’s PL2 campaign, but will now complete his season in Scotland, with the move offering the full-back a chance to gain further senior experience.

Matheson saw his 2020/21 campaign end early when he suffered an injury while on a temporary spell at Ipswich Town, which saw the right-back play just twice for the Tractor Boys, having moved to east Anglia in February following 10 appearances and a goal for the Wolves development side in the first-half of the season.

Matt Jackson, Wolves’ strategic player marketing manager, believes moving Matheson out of his comfort zone and into new and unfamiliar surroundings will be of great benefit to the England youth international’s career. 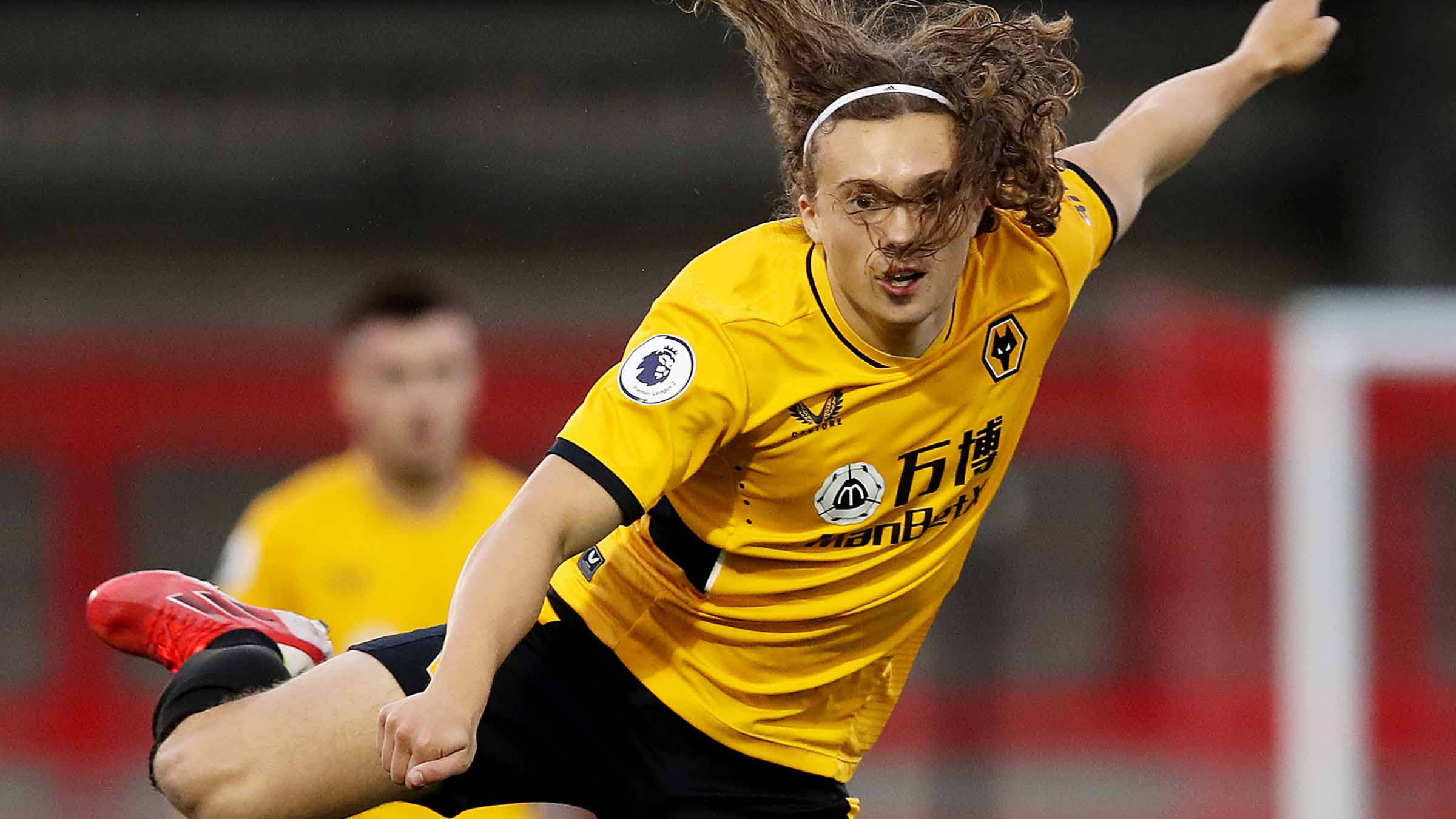 “Luke is an outstanding individual who is still very young in football terms,” the former Everton defender said. “He’s only 18, but he’s crammed a lot into the early stages of his career. But the next stage is all about plotting his career where we want it to be, so he can become the best player he can possibly be.

“He’s welcomed this opportunity to go to a new environment at Hamilton, with a coaching set-up which we trust. Stuart Taylor is a coach Luke knows from his time at Ipswich, so we believe this is a good development level for him and an ideal opportunity for him to go and express himself.

“As much as football experiences, this move will bring new life experiences for Luke, because we want him to have as broad a CV as possible. It will bring a new set of challenges where he will learn football lessons and life lessons, all while being supported by the network both ourselves and Hamilton will provide for him.”

Matheson joins The Accies ahead of their league fixture with Queen of the South this weekend and is the second Wolves player to move north of the border this summer, after Austin Samuels signed on loan at Aberdeen earlier this week.